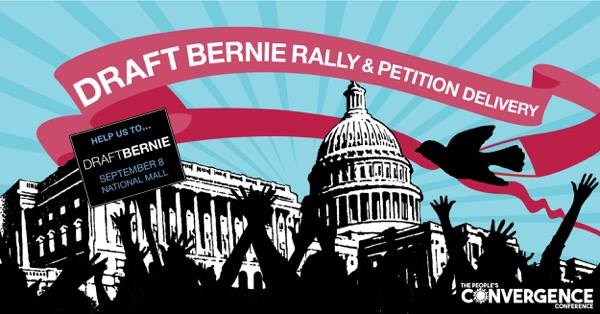 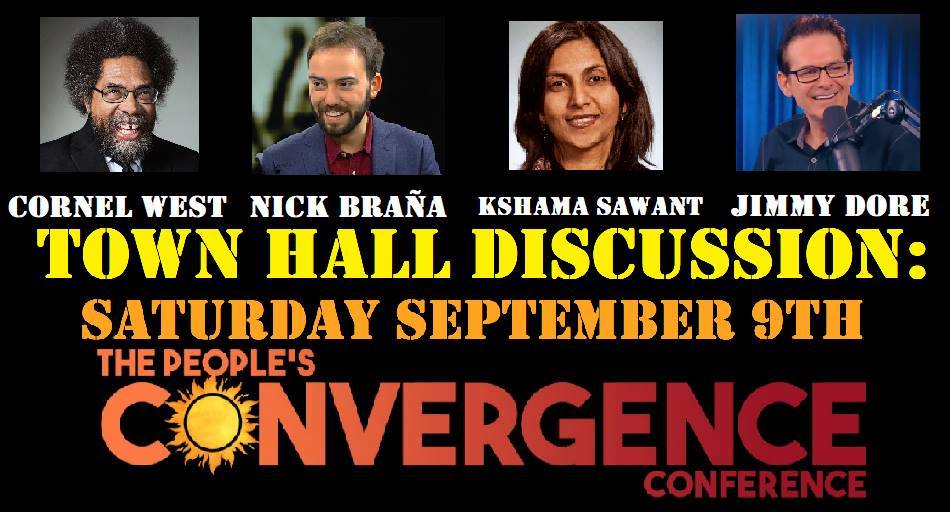 The Draft Bernie for a People’s Party campaign aims to channel the enthusiasm generated by the Sanders campaign into building a new political party. This party will offer new progressive electoral choices and strive to enact the people-first platform that so many supported during the Sanders campaign.

The Case for Starting Fresh

Despite monumental efforts to bring people into the Democratic Party, party affiliation is near historic lows and the number of independents is far larger than either major party. Incredibly, the Democratic Party is less popular than Trump and the Republican Party.

Polls show that the majority of Americans are not satisfied with the establishment parties and they’re calling for a major third party.

At a time when Americans are leaving the establishment parties, we shouldn’t be swimming against the progressive populist current in a fruitless attempt to reform the corporate party that created this mess. The people are leading the way to an independent alternative. What if instead of struggling against the current, we swam with them?

It’s time to reunite the voting groups that Sen. Bernie Sanders brought together during the presidential primary, groups that are practically begging to be assembled into a permanent working class party. Sanders’ campaign already built the coalition, all we have to do is give it a name.

DRAFT BERNIE IS POWERED BY MORE THAN

50,000
people who have signed the petition to urge Bernie to help start the new party.
Sign The Petition Now! 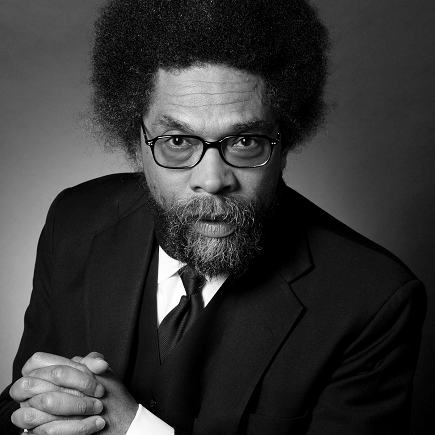 “Count me in. The time has come to bid farewell to a moribund party that lacks imagination, courage and gusto.”

“When people aren’t represented, new parties are born… We need to say to Bernie, ’It’s time to distance yourself from the Democrats and to start something new and we’re behind you to do that.” 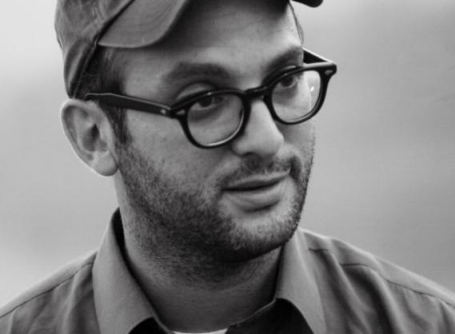 Be a part of the movement and participate in building a better future for our country! Join this historical campaign and stand up for the values that make our country great. Make a difference. 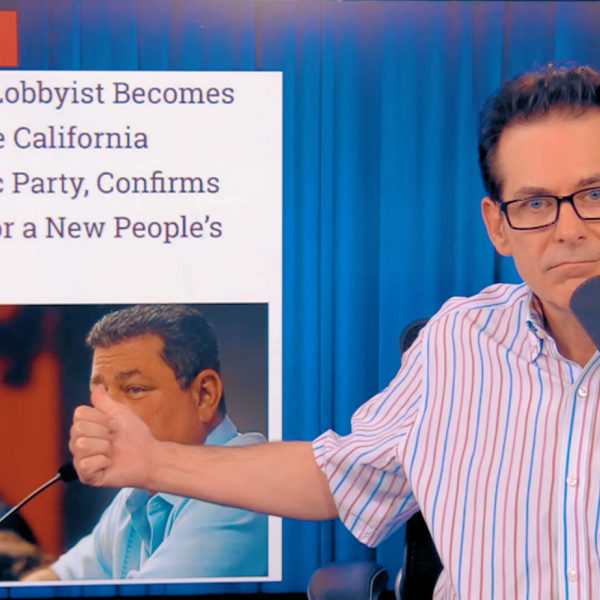 Comedian and popular YouTube news commentator Jimmy Dore joined us on the call this week to share why he thinks the timing is right for Draft Bernie and to comment on how the current political arena is supporting the movement. Carol and Randi gave an update on our new event map, our Facebook week of… 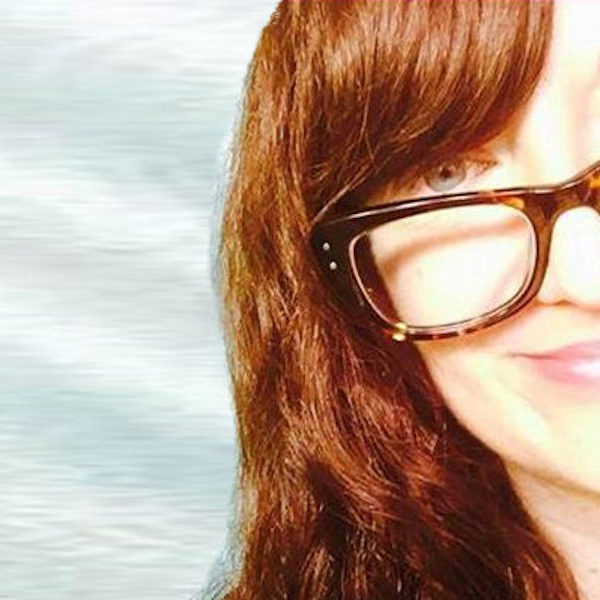 On this week’s call, Araquel Bloss, founder of the Progressive Independent Party (PIP), spoke about the importance of Draft Bernie and forming a third party that is free of corporate influence. She stated that PIP has several progressive events posted on their website. Next, Dustin Hansen, Kentucky state leader, told us that with just…

Listen to Our First Organizing Call With Director-Producer Josh Fox 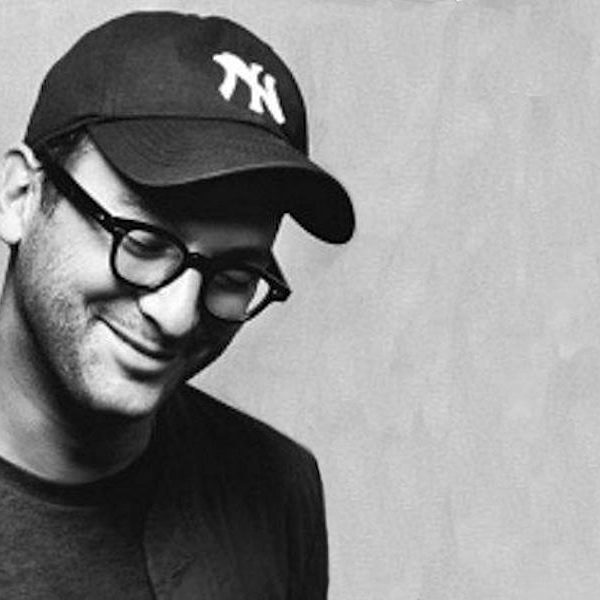 Let’s get this show on the road! In our Organize section you’ll find everything you need to help Draft Bernie. Start with our Organizing Action Items sheet to see what you can do. As director-producer Josh Fox said, “We all know why we’re here. When people are not represented, new parties are born.” National Organizing Kickoff… 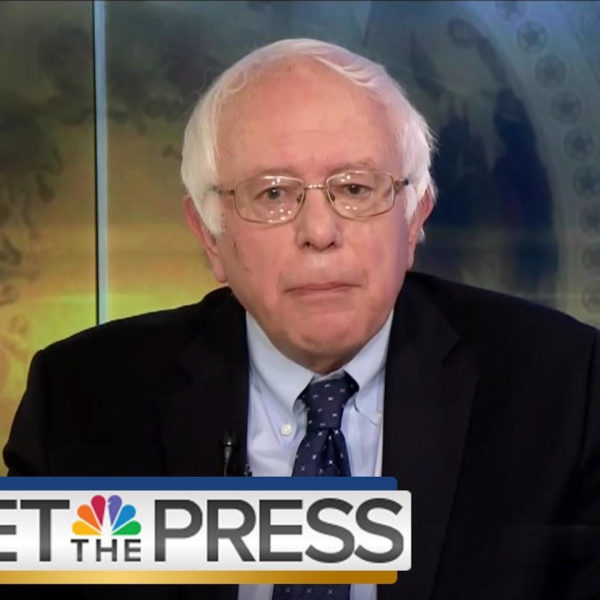 Washington D.C. — (2/12/17) The Draft Bernie campaign was pleased to see Sen. Bernie Sanders leave the door open to starting a new people’s party in an interview with NBC’s Meet the Press this morning. When asked about starting a new party, the Senator responded that for the moment, his approach is to reform the…

Check out the latest videos on Draft Bernie