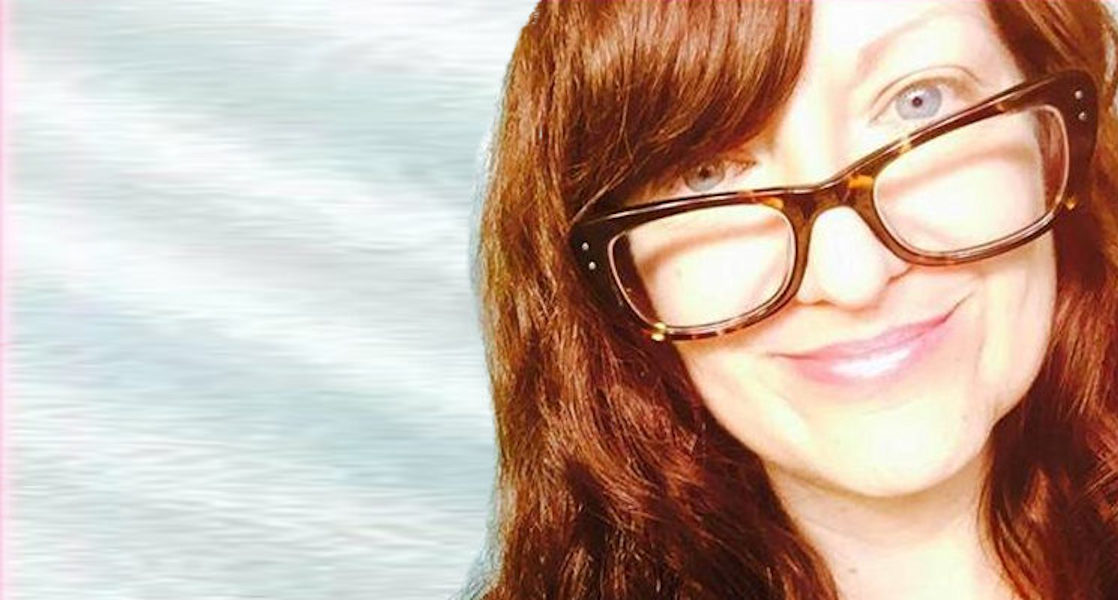 On this week’s call, Araquel Bloss, founder of the Progressive Independent Party (PIP), spoke about the importance of Draft Bernie and forming a third party that is free of corporate influence. She stated that PIP has several progressive events posted on their website. Next, Dustin Hansen, Kentucky state leader, told us that with just 3 volunteers at the Bernie/Perez event, they were able to collect 100 petition signatures and recruit 9 more volunteers. After that, Asher Rost, Florida state leader, reported on several events he attended and talking points he used to connect people to the draft Bernie movement. Then Nick Brana explained the Thunderclap. He also made 3 requests for volunteers who are needed. Carol announced the dates of upcoming events and actions. Finally, Nick stressed the use of state Facebook groups for posting events before taking a few questions. We ended with “Feel the Bern!