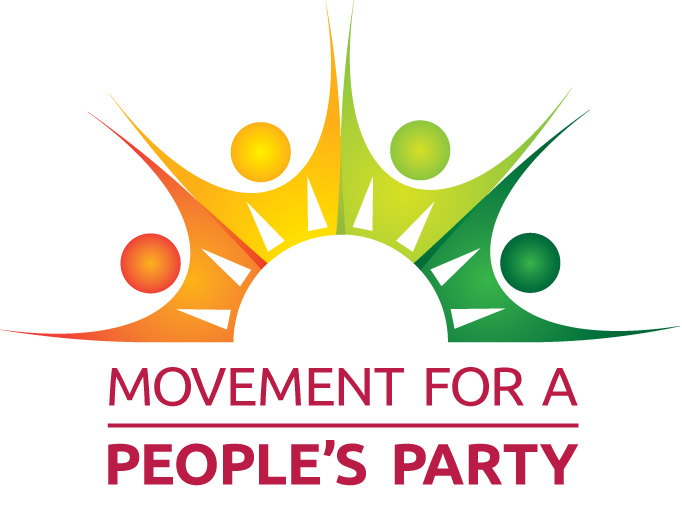 For Immediate Release Nov. 9, 2017 Contact: Carol Ehrle | carol.ehrle@gmail.com Media Team | media@forapeoplesparty.org Washington D.C. — The American progressive movement is reeling from the back-to-back revelations that the 2016 Democratic primary was thoroughly rigged and that the party purged Sanders supporters from the DNC. The past few weeks have made clear a conclusion… 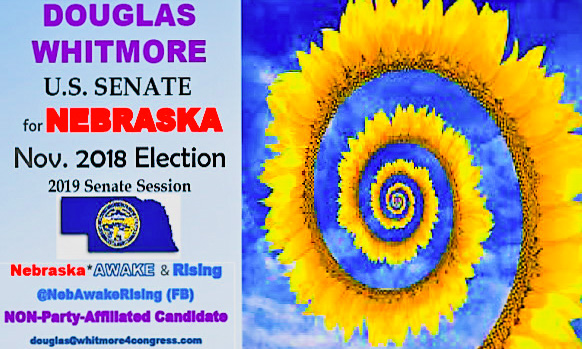 Nina Turner interviews Nick Brana on the surging movement for a new people’s party. Our Revolution’s new president interviewed Nick Brana at the People’s Summit. The next day she told Jimmy Dore on air that she wants Bernie to start a new party!