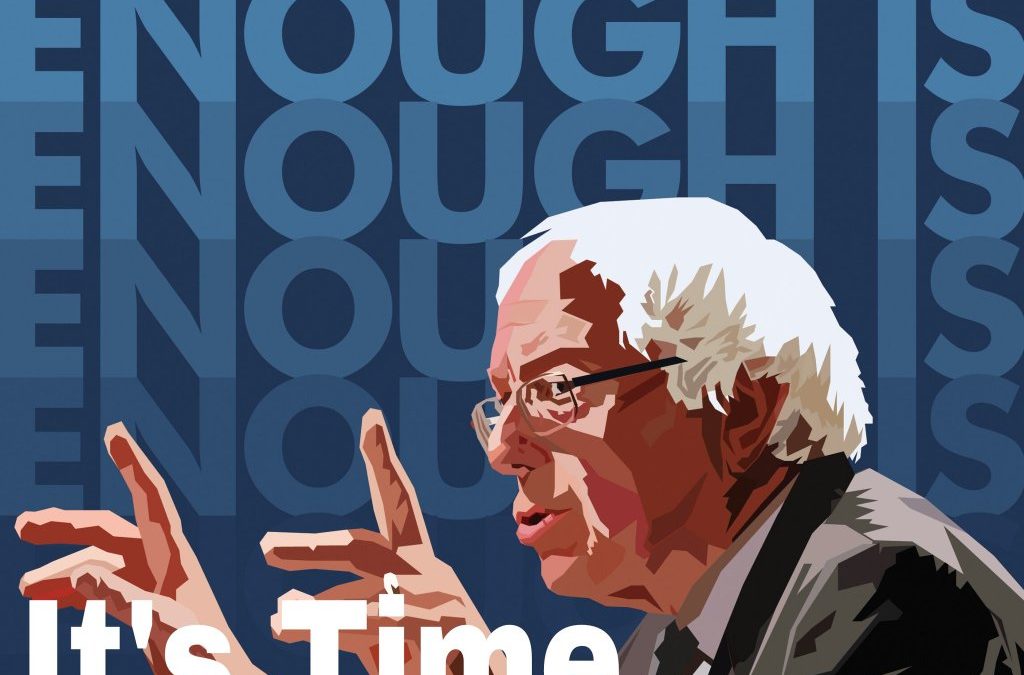 Join Bernie Supporters & Progressives to discuss how we can continue the Political Revolution by building a NEW #PeoplesParty!

Ralph Nader discussed the Draft Bernie movement with Nick Brana on the Ralph Nader Radio Hour. Consumer rights champion and former presidential candidate Ralph Nader was impressed by our briefing for Bernie and invited Nick to discuss forming a people’s party on his radio show. https://ralphnaderradiohour.com/draft-bernieraising-minimum-wage/

Nina Turner interviews Nick Brana on the surging movement for a new people’s party. Our Revolution’s new president interviewed Nick Brana at the People’s Summit. The next day she told Jimmy Dore on air that she wants Bernie to start a new party!

Draft Bernie NC will be tabling and gathering petitions this Friday at “Downtown Jazz” in Winston Salem 6-9pm. We would love to have you there with us! Address: Corpening Plaza at 237 W. 1st Street in Winston-Salem, North Carolina 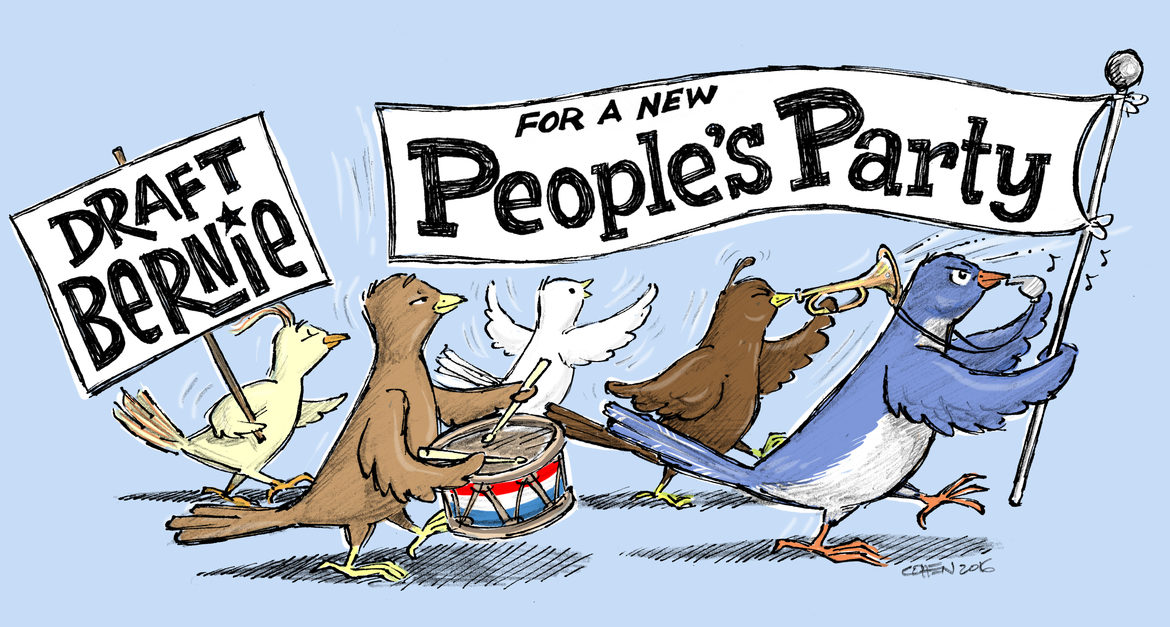 Things are moving quickly with Draft Bernie, that is why we have already planned our next Bernstorm! Our fellow volunteer here in North Carolina, Kelley Lane has been gracious enough to offer to host our next Bernstorm on July 1st @ 7pm. She and her husband will be hosting the event at their home located… 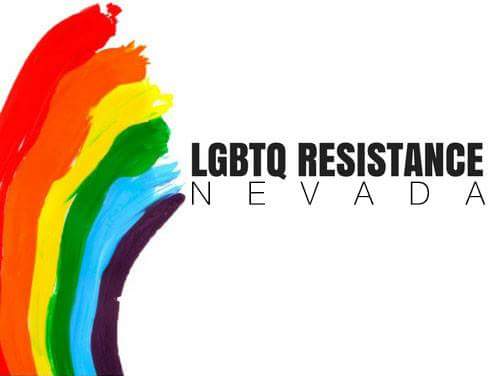 Join our local Draft Bernie for a People’s Party as we stand firm with our LGBTQ brothers and sisters’ Resist & Replace Barbecue.   This is open to all community members and their families.  Bbq will be served but you may want to bring a cooler with your own drinks as it will be a… 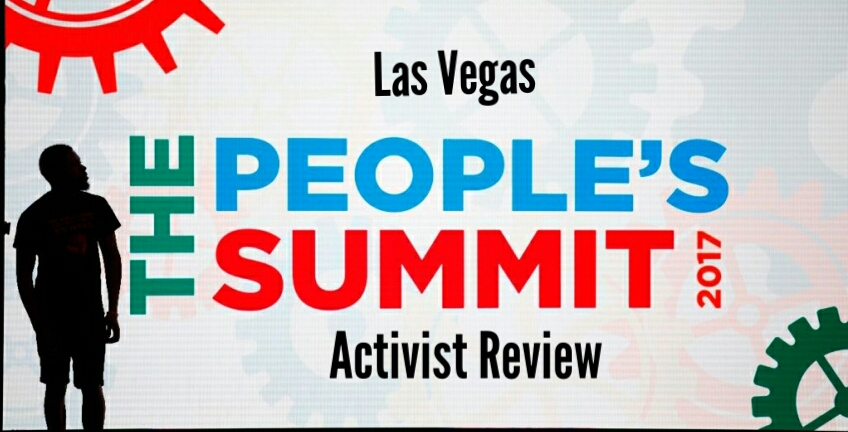 Las Vegas DSA, Draft Bernie Nevada for a People’s Party, Nevada for Healthcare-Now!, in association with Rights Society, invite you to join us for a review of the People’s Summit! Join us for light fare, refreshing beverages, and an evening of riveting discussion! We encourage all community leaders, activists, organizers, and citizens regardless of party…

ComFest is a large, free, non-corporate, music and arts annual festival currently held each June at Goodale Park in the Victorian Village area of Columbus, Ohio. The festival bills itself as “The Party with a Purpose”. Wikipedia Dates: Jun 23 – Jun 25, 2017 Location: Goodale Park, Columbus, OH

For Immediate Release June 16, 2017 Contact: Carol Ehrle | carol@draftbernie.org | ‘Draft Bernie for a People’s Party’ Seeks to Recruit Sanders to Start a New Political Party, Not to Run for President in 2020 Following our high-profile presence at The People’s Summit in Chicago last weekend, there has been great media interest in our…