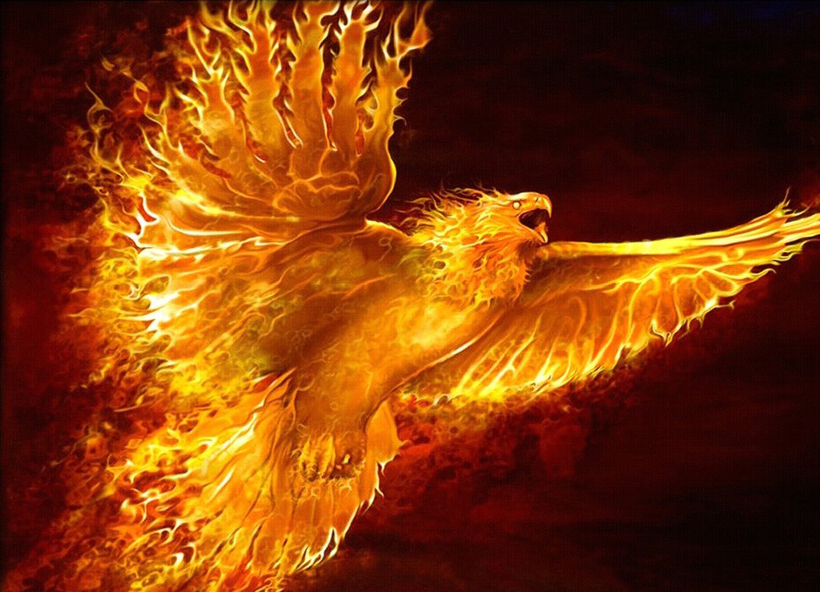 Whether or not Bernie joins the effort, progressives are ready for a new party that will truly represent them, rather than pay them lip service like the corporate Democrats have been doing for years. 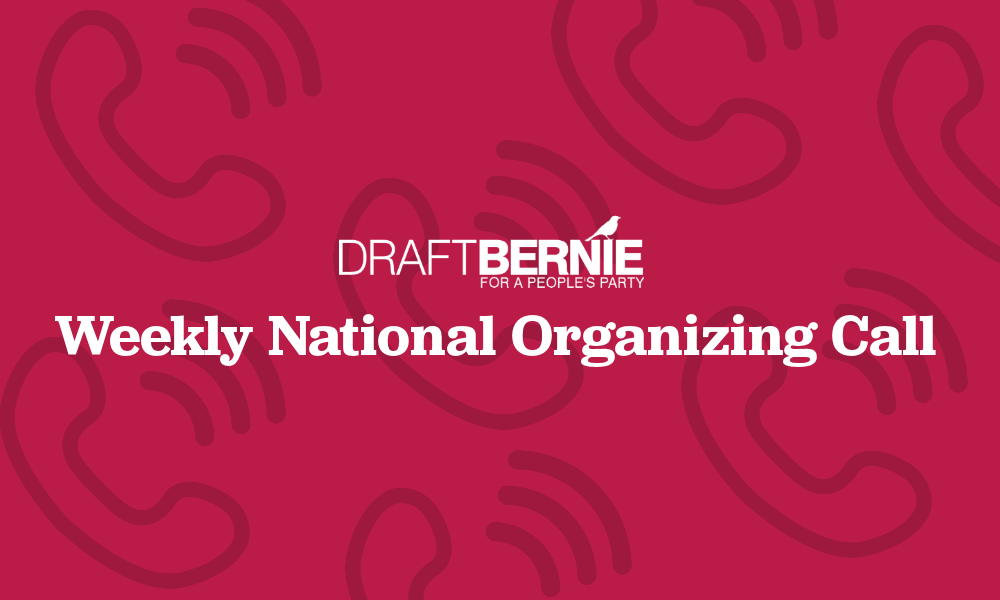 Listen to our 28th weekly national conference call as we explain our next phase of our movement:  coalition building! Results of the People’s Convergence Conference in Washington, DC, Sept. 8 – 10, revealed almost unanimous agreement that we need a people’s party free of corporate control, and that no single existing organization is capable of seriously challenging the establishment parties. Therefore, the existing progressive groups need to build a coalition people’s party that will stand together as a voting bloc against the duopoly.

Steps to coalition building include identifying local progressive allies and holding discussions with them. Specific groups to target are local unions, campus and student groups, and political groups. In addition, progressive meetings can be centered around important local issues, such as convicted felons of nonviolent crimes losing their right to vote in Florida, Audit AZ, a group in Arizona battling election fraud, and fracking in local neighborhoods in Colorado. The national team will have resources and materials available to help you including templates, scripts, and training videos.

Join us as we begin coalition building! Network with local groups, establish trust, and work together for our common goal – a people’s party free of corporate control. 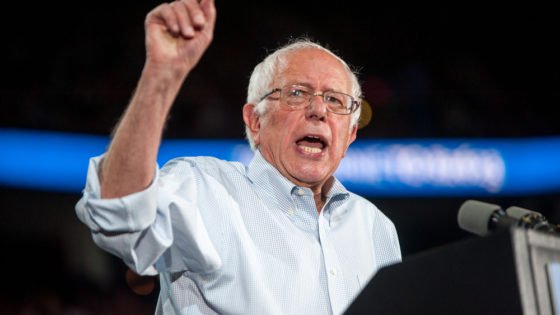 Read the article at IVN.us

The national conference call on Thursday, Sept., 14 was our 27th weekly call! We are proud to announce that the People’s Convergence Conference was a great success! We began on Friday with the rally on the National Mall followed by the trek to the Dirksen Senate Office Building where we crammed into Bernie’s office and spilled out into the hallway. Nick presented the 50,000 petition signatures to his staffers. Jimmy Dore and Tim Black joined in with rousing talks about the need for Bernie to join us. The Jimmy Dore Show Live capped the evening along with his guests Tim Black and Lee Camp.

The Saturday night Draft Bernie Town Hall proved to be the high point of the entire Convergence Conference. Over 400 attendees were inspired by the words of Dr. Cornel West, Kshama Sawant, Nick Brana and Jimmy Dore who all led us to the urgent conclusion that we must have a people’s party that is free of corporate control. We need to forge a movement where progressive groups converge to form a voting block that will assure success for a people’s party!

We’ll continue to have regional organizing meetings and conference calls to discuss next steps about forming a new coalition-based party. Stay tuned!

On Wednesday, Sept. 6, we held our 26th weekly national conference call where we talked about final plans as we head into the People’s Convergence Conference on Sept. 8-10 at American University in Washington DC! The weekend will begin on Friday afternoon with a rally and delivery of 50,000 petition signatures to Bernie’s office. The opening plenary will be Friday evening followed by The Jimmy Dore Live Show with Jimmy Dore, Lee Camp, and Tim Black. From Friday through Sunday, progressive speakers will present workshops and plenaries covering a variety of important topics.

On Saturday evening, 8:00 pm at the Draft Bernie Town Hall, we’ll listen to Dr. Cornel West, Kshama Sawant, Nick Brana, and Jimmy Dore answer questions and discuss the all-important question: Should we try to reform the Democratic Party, or should we start a people’s party for the progressive majority free of corporate control? If you can’t attend in person, American University will be live streaming this historic event on the Official Draft Bernie YouTube channel.

Join us for an energetic, progressive-filled weekend!

Theresa Joey interviews attendees of the Rally and covers the petitions being delivered to the office of Bernie Sanders. 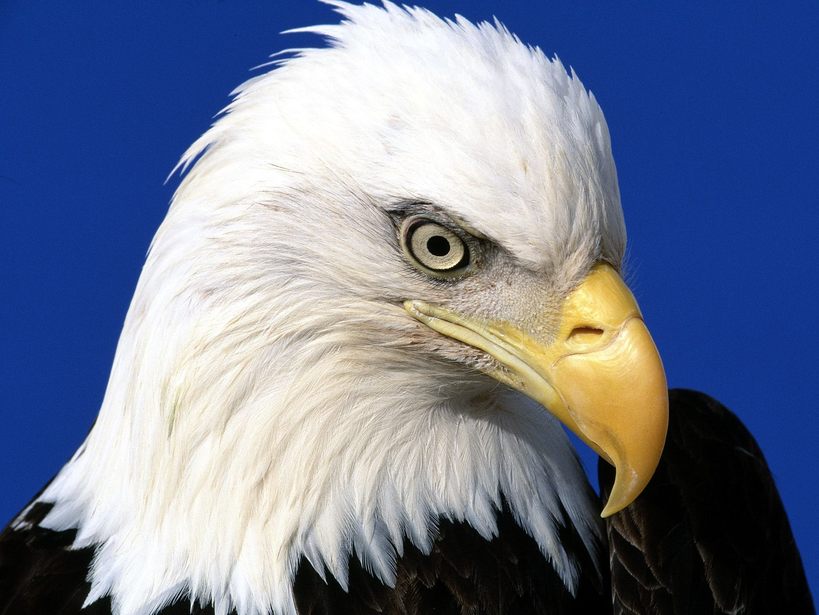 Article analyzes the progressive voter, and how they cannot be controlled by a candidate nor either of the two corrupt, corporate parties.

Coverage of The People’s Convergence Conference weekend in Washington DC.

Read the article at Truth Against the Machine 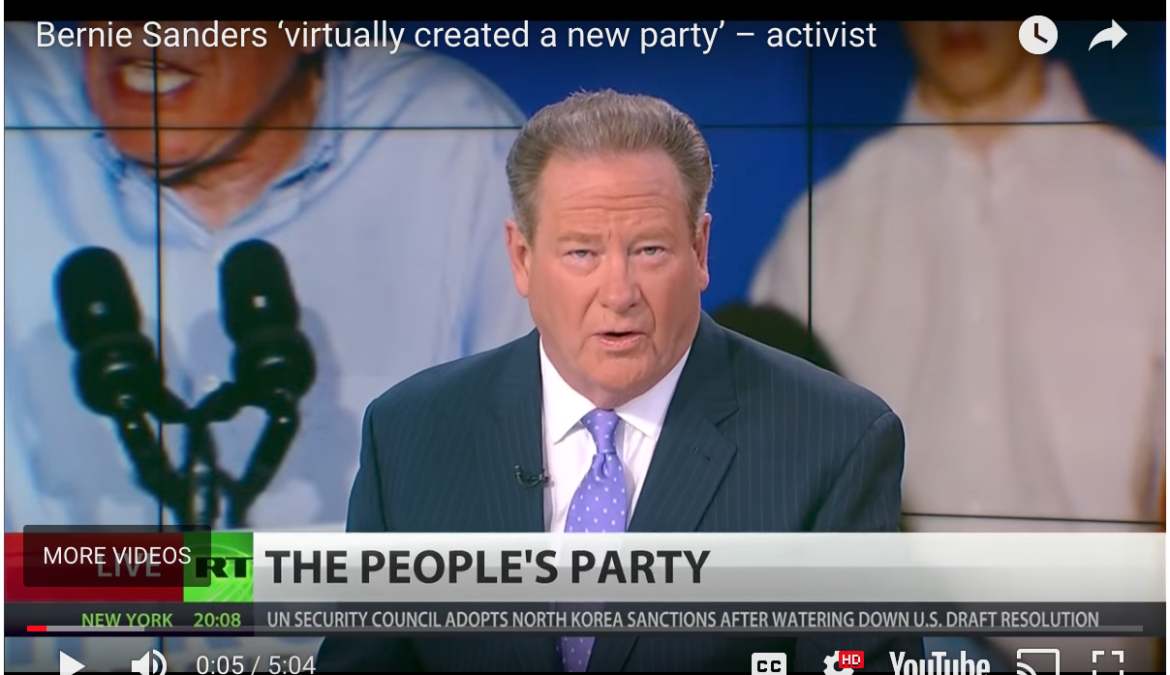 Democrats are facing rising discontent in their own ranks. The progressive organization “Draft Bernie for a People’s Party” gathered 50,000 signatures asking Bernie Sanders for leadership. Nick Brana, former Sanders campaign official and founder of the organization, joins “News with Ed” to discuss the goals of the group and the need for a true populist left.

Ed is joined by Nick Brana, founder of the Draft Bernie for the People’s party, to discuss the future of the progressive movement, and why Medicare for all will take third party pressure in the US.

Listen to the Ed Schultz show