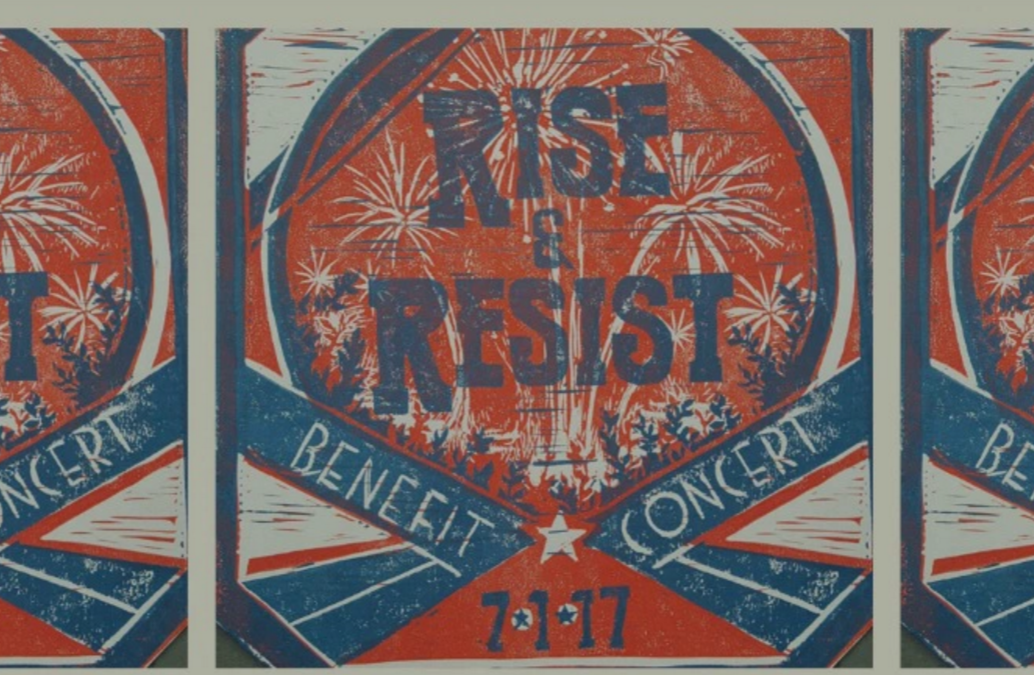 Concert Organizer Janice MacKenzie of Upper BuxMont Rising said, “The goals of the concert are to raise awareness and celebrate the growing, community-based resistance movement, as exemplified by the three groups, which emerged as as local response to the current administration’s policies. The proceeds from the benefit will help support organizations involved in immigration rights, women’s health, and voter education/mobilization efforts.”

The concert will feature inspiring local folk, jazz, and bluegrass musicians, including:

Standing Room Only tix will be available at the door for $15.