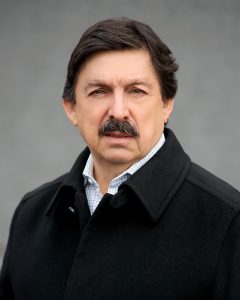 This event is organized by The Battle of Homestead Foundation.

The Bernard Kleiman Lecture, sponsored by the United Steelworkers, highlights a speaker on the international labor market. This year’s honored guest is Napoleon Gomez Urrutia, President of the National Union of the Mine, Metal, Steel, and Allied Workers of the Mexican Republic.

An Oxford-educated economist, Gómez was the 2011 recipient of the AFL-CIO’s prestigious International Meany-Kirkland Human Rights Award. He is also a member of the executive committee of IndustriALL Global Union, the world’s most powerful labor organization, and he works closely with leaders of unions around the world, including the United Steelworkers of North America.

“Napoleón is a hero . . .  every day, he fights for the lives and welfare of the Mexican workers and their families”  ~ Richard Trumka, President, AFL-CIO