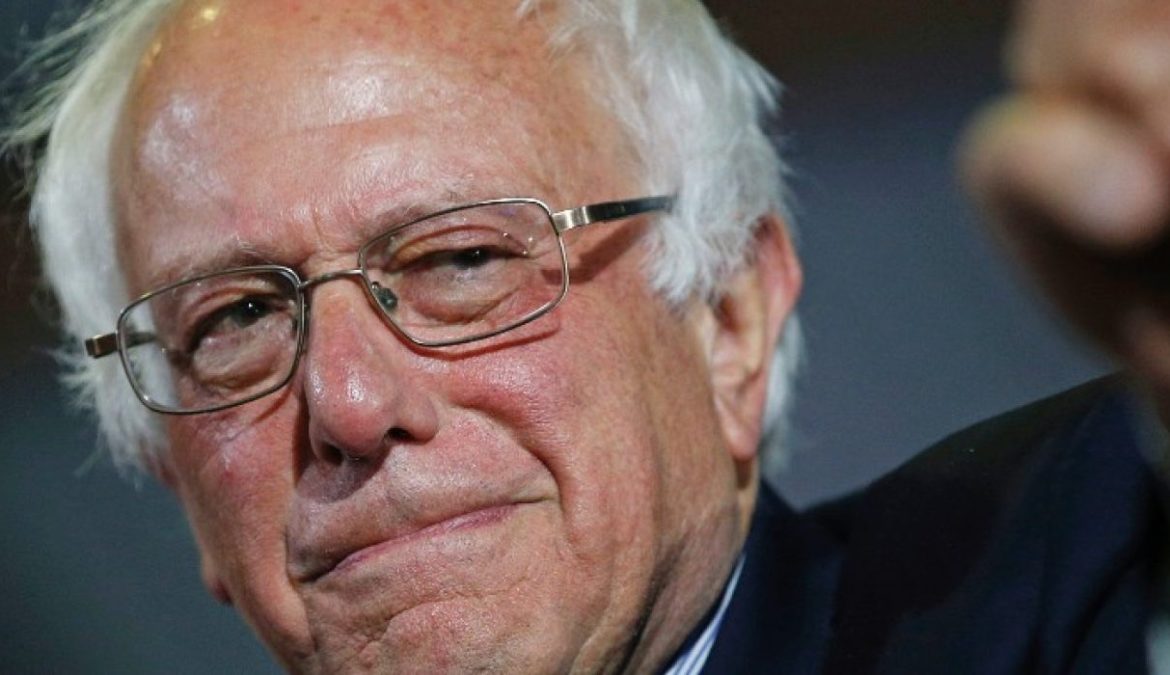 Activists from the Communications Workers of America have been working to enact legislation that will keep good call centers in Indiana and other states. Niezgodski has introduced the Call Center Workers and Consumer Protection Bill, SB 94, to crack down on offshoring in Indiana, and at the national level, Indiana U.S. Senator Joe Donnelly is a key sponsor of similar legislation.

The “Pickup Tour” will travel throughout the Midwest to galvanize struggling workers in Indiana, Wisconsin, Michigan, Ohio and Pennsylvania — mobilizing an army of worker citizens to take action at the national and local levels.

Monday’s event in Indianapolis will be broadcast live on Facebook.