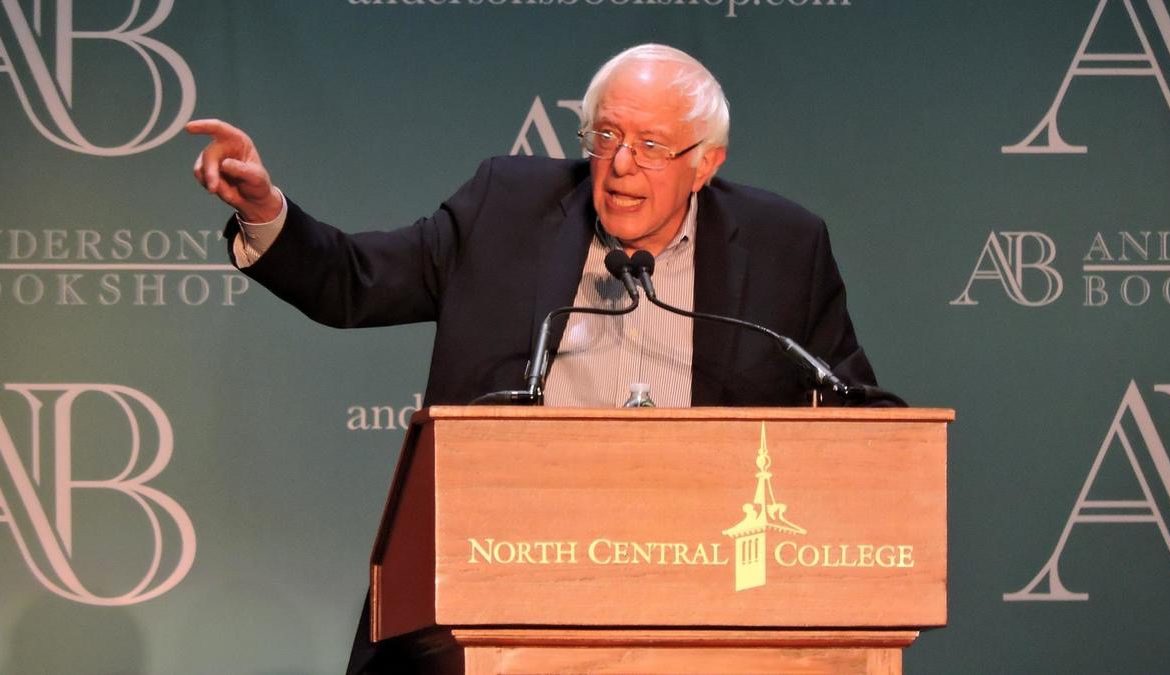 Sanders, D-Vermont, a presidential candidate in the 2016 Democratic primary, will be at the Paramount Theatre in Aurora at 7 p.m. to speak about current events and his latest book, “Bernie Sanders Guide to Political Revolution,” which is aimed at a teen audience.

General admission tickets are $24 and include a copy of “Bernie Sanders Guide to Political Revolution,” which will be distributed at the door. A $34 ticket includes admission and two copies of the book, one of which will be donated to an “underserved” student in the area, a news release from Anderson’s said.

Sanders will not be signing books at the event but a random, limited number of ticket holders will receive an autographed copy, the release said. He also will not be answering questions or taking photographs with audience members.

Prior to his Paramount appearance, Sanders will meet with Naperville School District 203 high school sophomores. The program is not open to the public.

Sanders’ new book is written for a teen audience and centers on how to understand and navigate the current system of policy and government, organize for causes and provides resources for getting involved, the release said.